Quantak Outsourcing Can Help Small Businesses Get Ahead

When someone is running their own small business, it can seem like there are always more tasks to do than the time to do them. This leaves them with the unenviable choice of choosing between neglecting important back office tasks that may not directly benefit their business or burning out trying to take care of […] 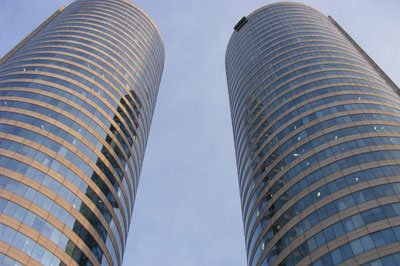 With offices around the world, Quantak proudly opened its newest branch in Sri Lanka’s tallest building complex, the World Trade Center Colombo (WTCC). This state-of-the-art facility in the nation’s capital, will serve as Quantak’s Asian headquarters, with a full team equipped to handle all financial, regulatory, medical, and legal back office needs. Hailed as “Sri Lanka’s best business address,” the twin towers of the WTCC stand at nearly 500 feet. The structure shines from top to bottom with mirror windows and is located in the heart of Colombo’s Central Business District (CBD). 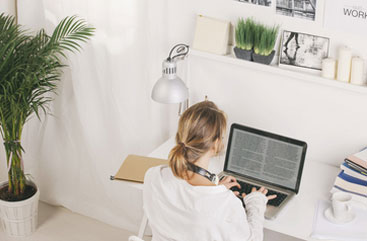 The word “marketing” encapsulates so many ideas and modalities that the average business leader isn’t sure where to start. Once a decent website is live (with all the bells and whistles) and business cards are printed, how do you get the word out? In business, just like in life, there are your friends/acquaintances and then there are strangers. These two groups can respectively be called your inner circle and your outer circle. To be successful in the business world, you need to reach and satisfy both groups. 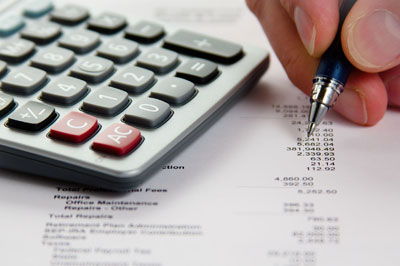 Money lending is one of the world’s oldest professions. Thankfully, today (most) lenders are not interested in a pound of flesh for collateral, but rather, income-producing real estate. In the case of a construction loan, where there is no income until after completion of the project, lenders look to factors such as location, market value of similar structures, and the developer’s track record. So if you have your eye on a special property, what are your options for lenders?

In October, 2015, for the first time in more than three decades, the American Medical Association (AMA), revised its universal medical billing codes, replacing ICD-9 with ICD-10. Since 1979, physicians, medical secretaries, and other healthcare professionals have used the same set of medical billing codes in ICD-9 and now, the world has to reprogram, rethink, and relearn the nuances of each medical code.